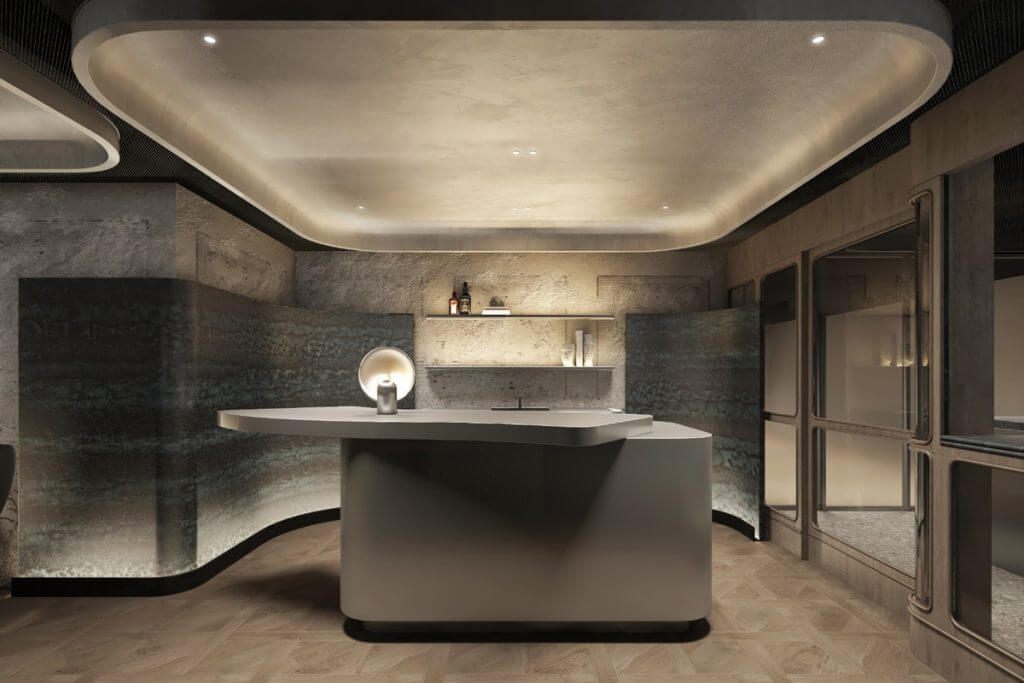 You may have heard by now that after four years on Elgin Street, our neo-Parisian bistro BELON is going to be moving in the Autumn to an upgraded space with a new chef. With the current dining restrictions, BELON is running with limited hours, but we wanted to let The Herd know that we are opening Thursdays for lunch starting next week, so if you want to get in for a last lunch in the existing space – this is your chance! For more details about the move, read on and we will keep updating you closer to the move.

BELON is well established as one of the preeminent dining destinations in Hong Kong. Having secured fourth place on Asia’s 50 Best, it has solidified itself as one of the most sought-after tables in the region garnering a MICHELIN Star along the way. With a dedication to well-executed classics, showcasing French-rooted yet locally influenced cooking, this pared-down space has allowed the restaurant’s sincere and precise approach to food to shine.

This October, BELON will close its doors on its inaugural home and reopen in a brand new SoHo location in the winter, welcoming you into an elegant, roomy dining space while the team finds its home in an upgraded and more spacious kitchen. Leading the kitchen, we are excited to welcome a new Head Chef, Matthew Kirkley. Chef Kirkley first gained recognition at L20 where he brought the restaurant from one to two MICHELIN Stars, which he retained for three consecutive years. He then moved to COI in San Francisco where he earned the restaurant its third MICHELIN Star, simultaneously winning the National Selection for Team USA to represent his country in the Bocuse d’Or 2019.

In addition to his stellar resume, for us Chef Kirkley is already family, as he joins his wife Lauren Kirkley (formerly of The French Laundry and Quince) who already serves as head of the house. The hospitality duo first met in 2008 working at a restaurant in Chicago. Since then, they have moved to various cities as a couple, Matthew working in the kitchen and Lauren front of house, but this will be the first time in more than a decade that they will work together.

Head Chef Daniel Calvert comments, “My time in Hong Kong and with BELON has been the most rewarding of my career. I am delighted to be passing the baton to a chef of Chef Kirkley’s calibre as I begin a new chapter beyond Hong Kong.” Founder of Black Sheep Restaurants Syed Asim Hussain comments, “It has been a tough year for the industry and it is tempting to play it safe. But the upgrade has been a long time coming and the BELON team has worked so hard and achieved so much, we just could not bring ourselves to hold back this next step in the restaurant’s evolution. I am so proud of the work Chef Calvert has done, for me, he is one of the best chefs in the world and we are sad to see him go, but we are equally excited to welcome Chef Kirkley and to see the new heights we can reach together. We have an ambitious team who want to see how far they can push the envelope.”